WELCOME TO OUR SITE 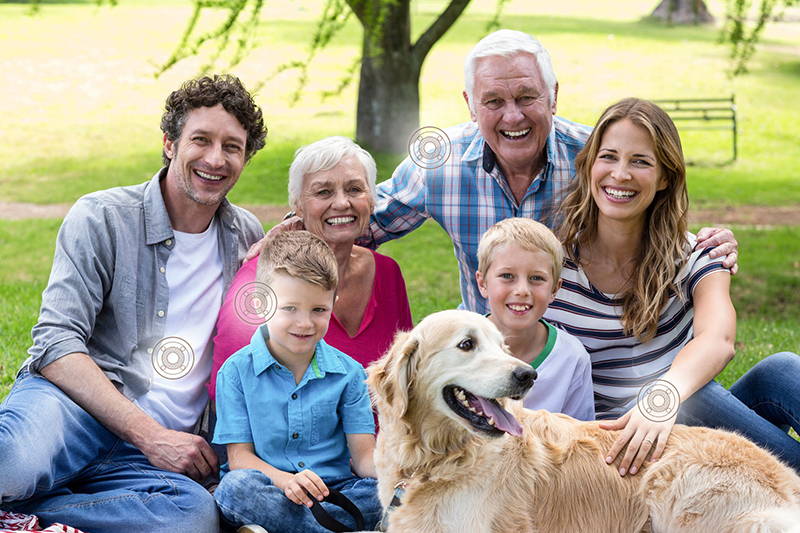 In working with laser products in England since 2014, our goal has always been to provide extraordinary products at a reasonable price. The Safe Laser Group has provided thousands of laser products to hospitals, families, vet clinics and athletes in Europe and around the world, with the Safe Laser full product range now available in the UK. Additionally, our team continuously works on cutting-edge research and development, as well, and it’s this relentless passion that has made it possible to create and own several patents in the optics, laser and light therapy sectors. 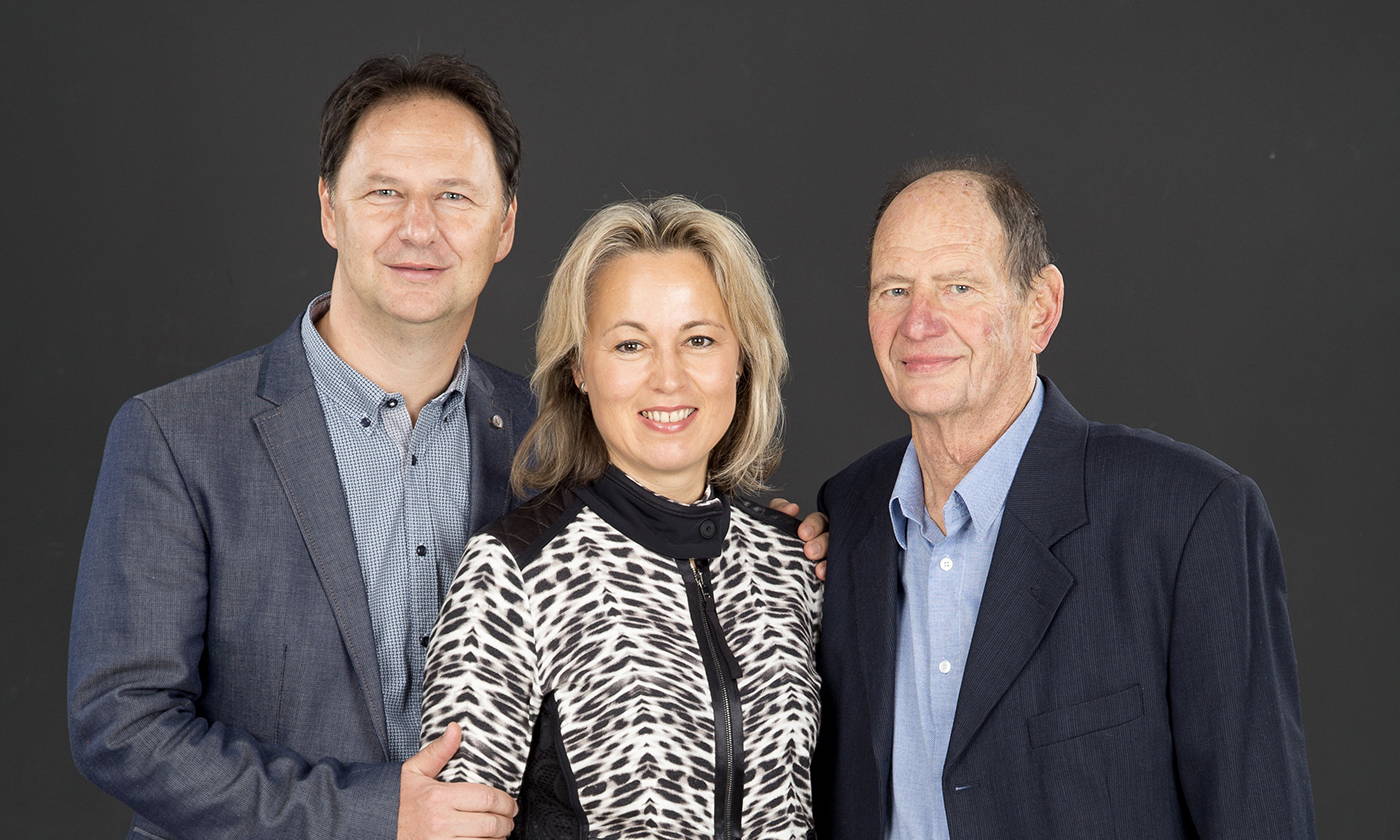 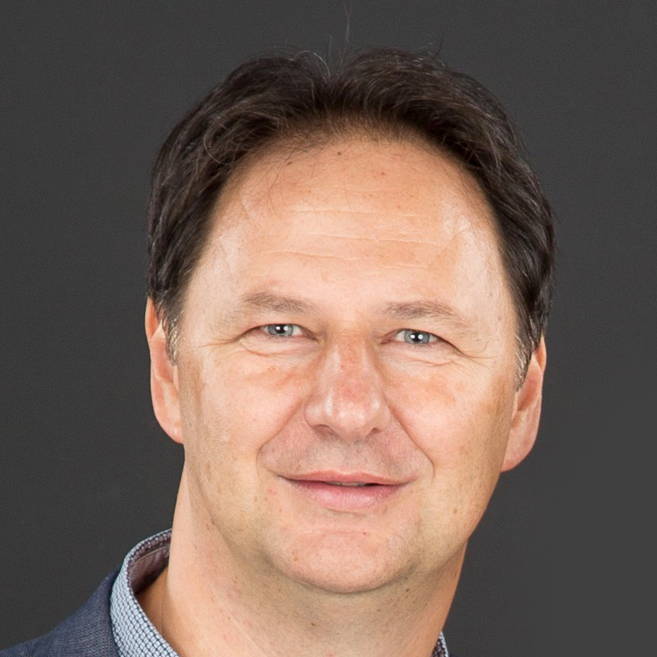 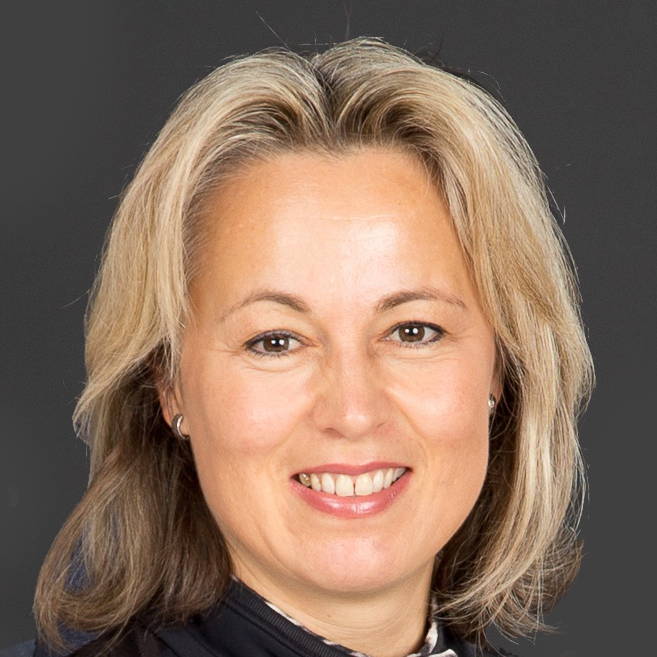 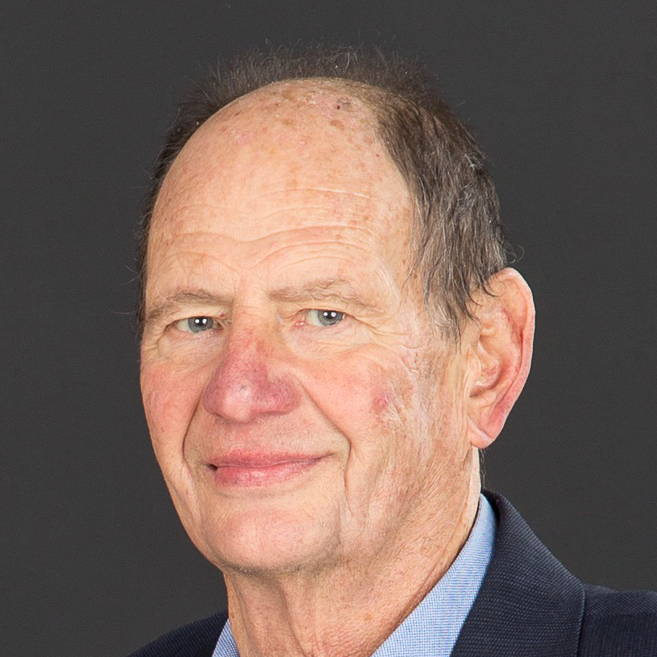 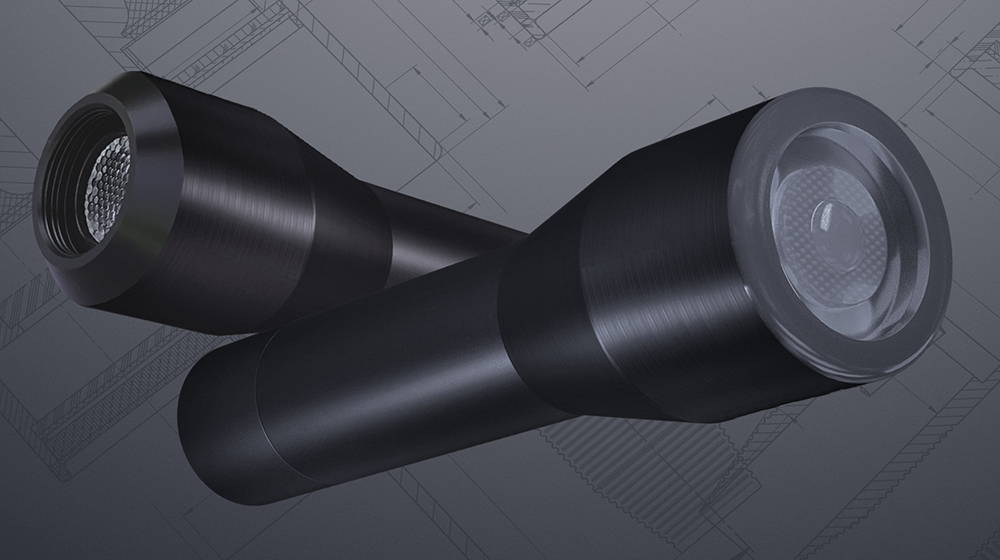 In 2012, the “Safe Laser Light” patent started a new chapter in laser history – our patent allowed the creation of relatively high-capacity (30mW-500mW) laser products that remains harmless to the eyes and which has opened the application range substantially. Now, we are able to produce safer, more effective lasers while providing them to the home and professional communities.

Recently, we have begun working together with various doctors from different medical fields to develop the best products, and we remain committed to doing all the necessary changes, together with them, to provide excellent quality. 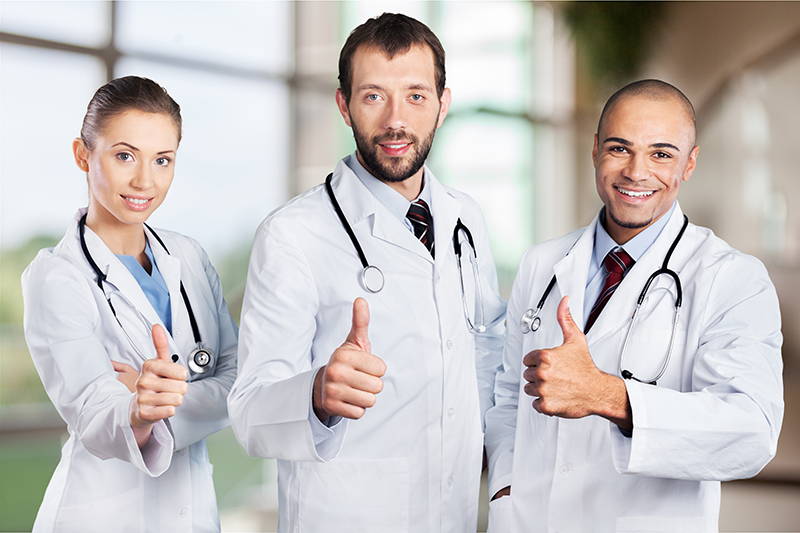 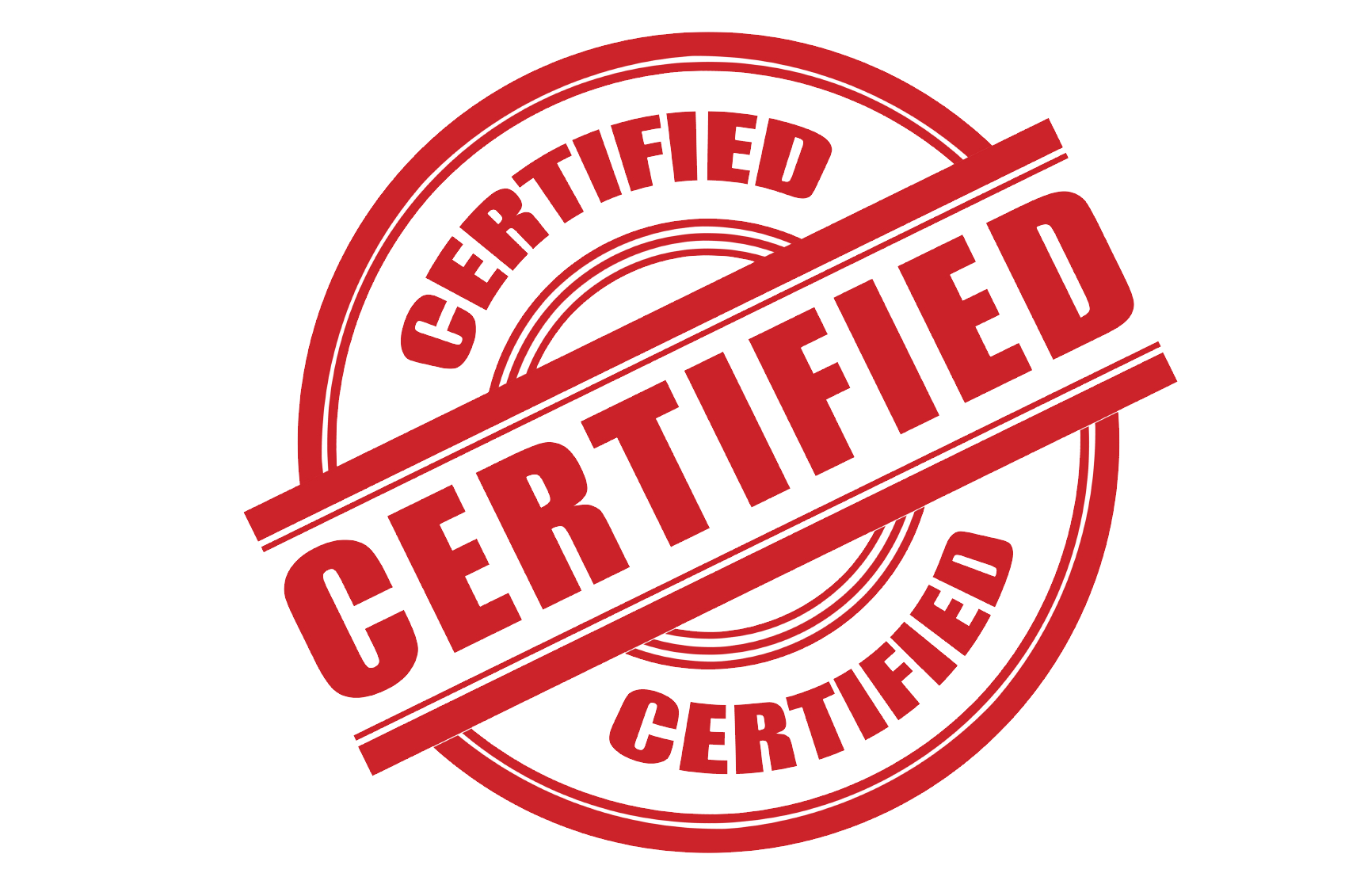 “Safe Laser” devices are classified as Medical Risk Class II.a medical products according to the Council Directive 93/42/EEC concerning such medical items. Due to its unique optical arrangement, the Safe Laser hails from the only high-intensity “soft laser” product family that can be used safely – not just in doctor’s offices and medical centres, but also in the comfort of a patient’s home…without the need for special safety glasses. 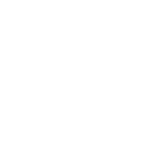 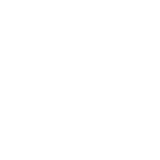 FREE SHIPPING
ON ALL ORDERS 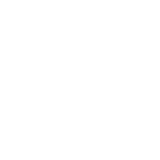 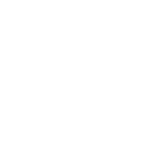